Commemoration of the Revolution of 1956

This year we chose a special way to commemorate the revolution of 1956. We visited the places of the revolution, where we tried to get closer to the events by taking pictures similar to the original ones. It helped us identify ourselves more with the heroes. 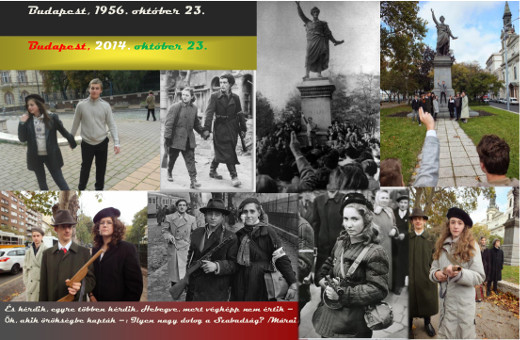 It is an important aim of the CJ Sisters and Mary Ward School to enrich more and more students with the blessings of culture. As a means of it all the classes in junior high and the grammar school participate in small chamber operas monthly. The operas are 45 minutes long, and are performed by artists who are going to be the teachers of Mary Ward Technical School for Musical Arts starting next year. 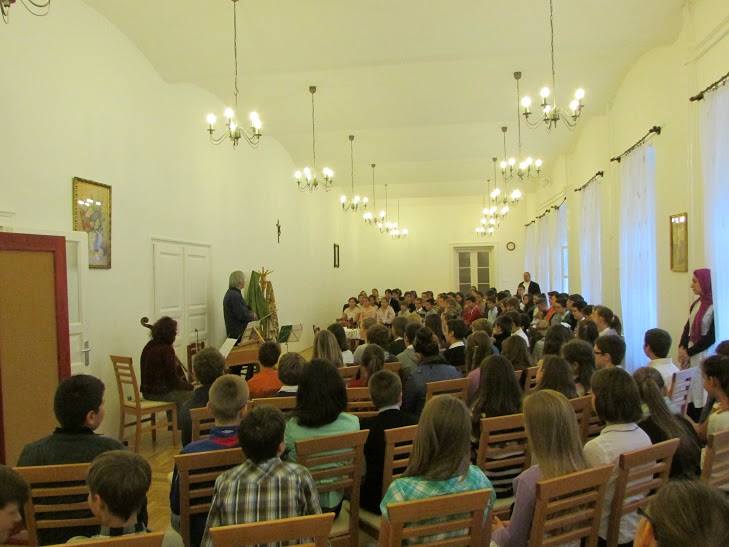 Commemoration about the martyrs of Arad

As part of our national tradition we remembered about the martyrs of Arad on the 6th October. During the breaks students could see screenings about the heroes of the 1848-49 Hungarian revolution and war of freedom, also read the martyrs’ last sentences before their execution, and we could watch short parts of historical films. The programme and the decoration of the staircase were made by the Maths teacher team of the school. 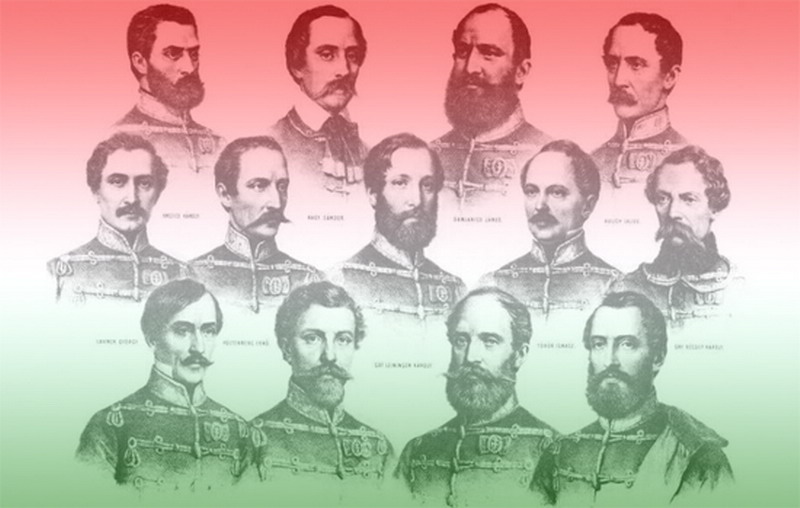 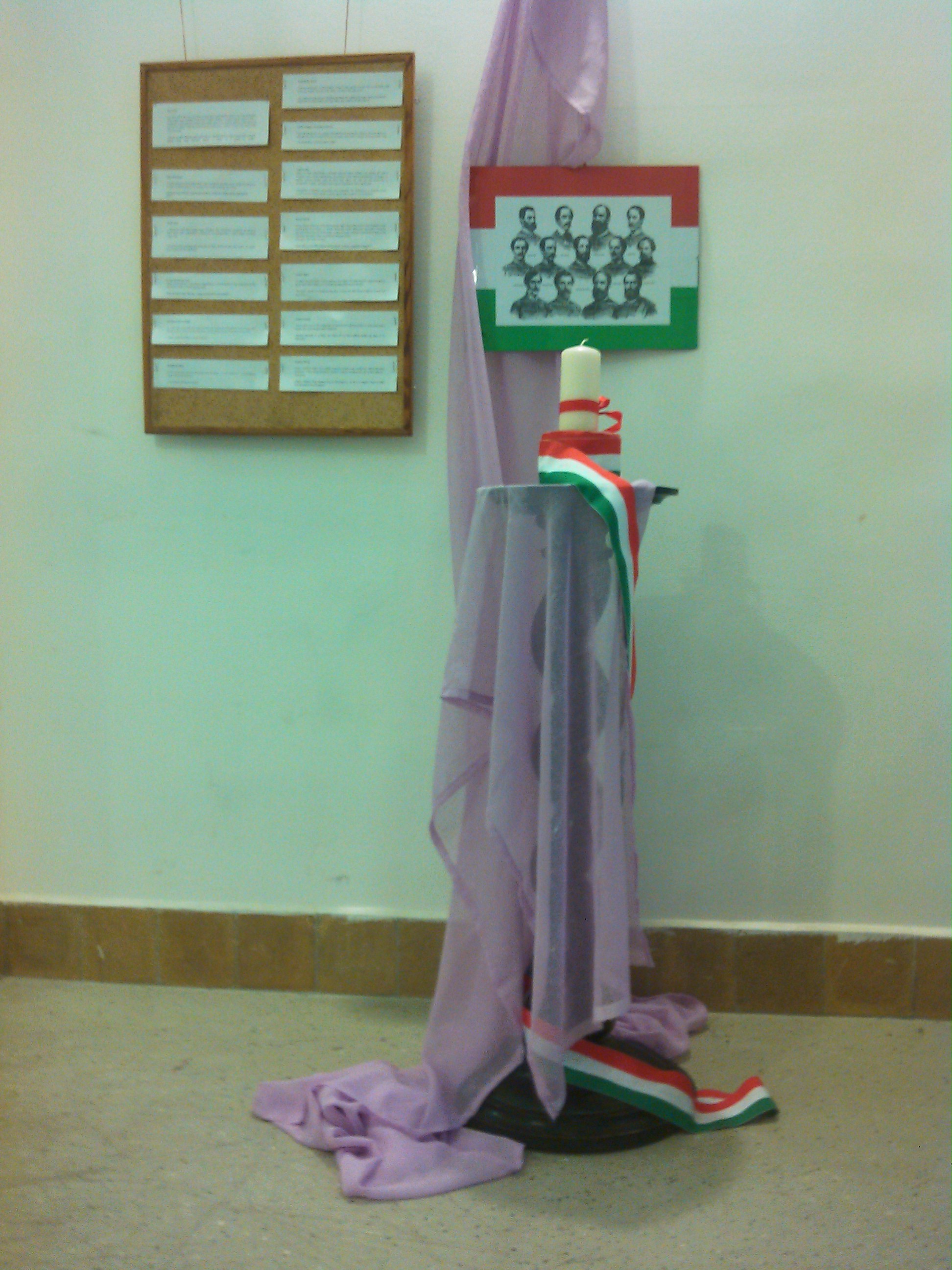 The ribbon cutting ceremony and church blessing of the new concert and theatre hall of Mary Ward School of Budapest was held on 1st October, on the international day of music. The hall was named after Klári Tolnay, the renowned actress, who was partly educated in a Mary Ward Institution in Nyiregyhaza. 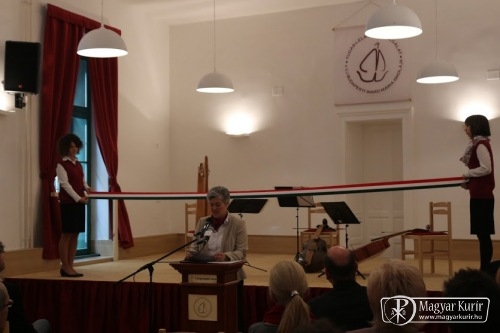 The ceremony was opened by Judit Knáb, the provincial leader of the Congregatio Jesu religious order, who looked back the past of the school, which was one of the most modern institutions of Hungary until its dissolution and closing by the Communists in 1948. CJ only got it back in 1997, and could start the restoration that time.

She also mentioned that Klári Tolnay was a student in a Mary Ward Institute, where the main stress at that time and even now was laid on educating “the whole people” by “referring everything to God” in Mary Ward’s words.

In CJ education even 400 years ago education was seasoned with arts, acting, classical literature and modern languages, stressed Judit Knáb. 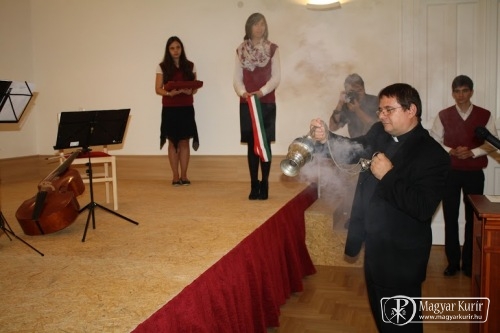 After the speeches the teachers-to be of the upcoming Mary Ward Technical School for Musical Arts gave a concert. The celebration was an opening ceremony of the renovated rooms for Chemistry, Physics, IT and Geography. 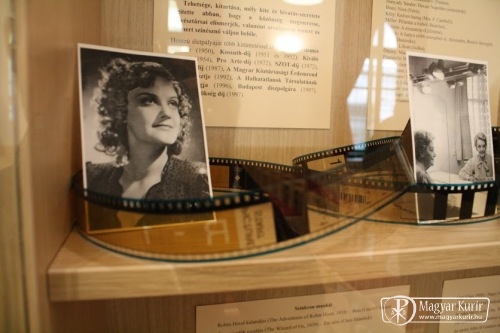 Further plans of the renovation include building an aula, as the school lacks a spacious common space at the moment, as well as building a new gym to answer the needs of today’s requirements.

This annually organised sports event is highly anticipated by Ward School students. This one-day long programme offers different  kinds of sports and games for students to try. I went to Ward Weekend with my family. While my mother and sister were preparing delicious meal for lunch, my brother and I were taking part in different sports activities. My brother, who goes in the sixth grade, was really enthusiastic about playing different team games. My class (11.a.) played volleyball, lasertag and balloon tennis, which were great fun. What I liked most were playing volleyball and folk dance, but the lasertag and the „war by numbers” were also very exciting. 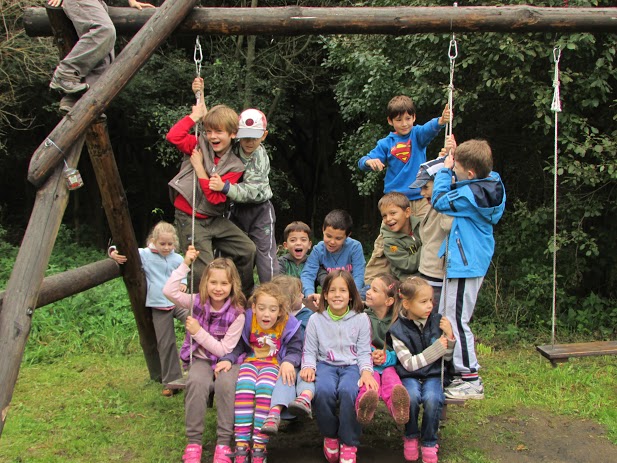 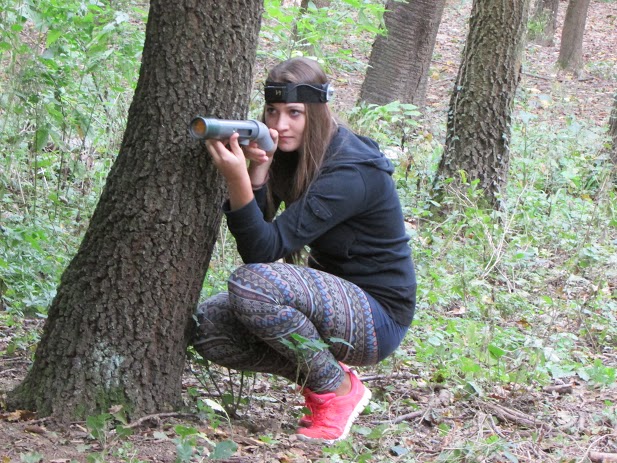 The best thing about Ward Weekend is that it’s not just for us, students,- but also for our teachers. This event really helps us to improve our relationship with them. J  Besides we can spend a jolly, active day together at the Scout Camp, and at the end of the day everyone leaves happily and satisfied. 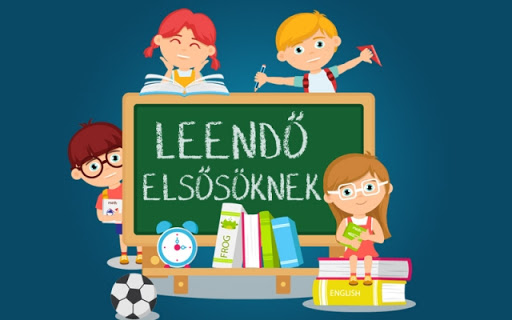 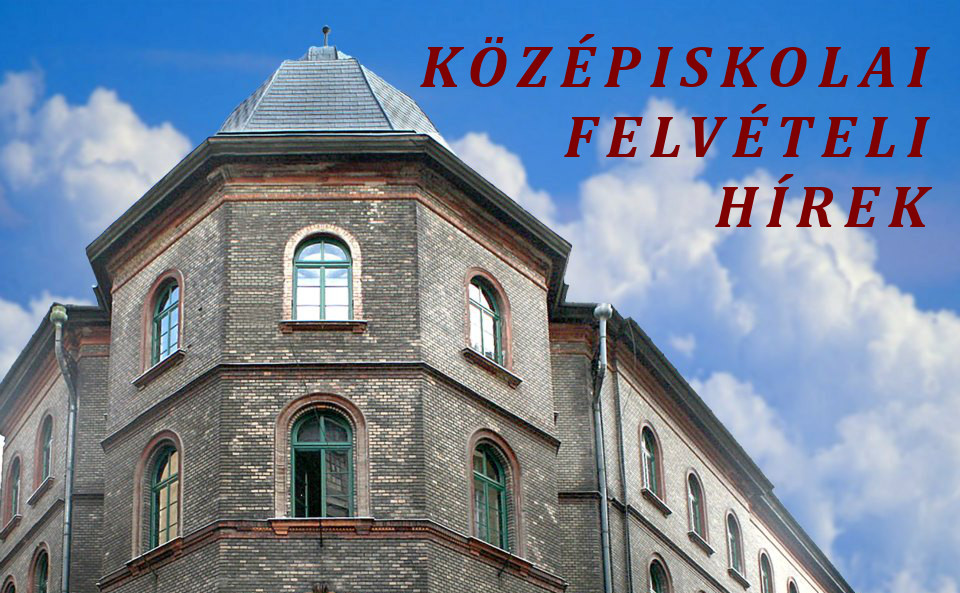 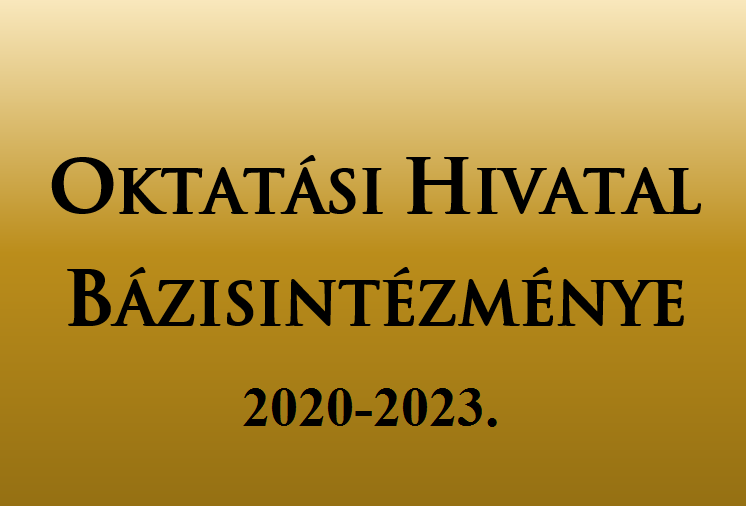 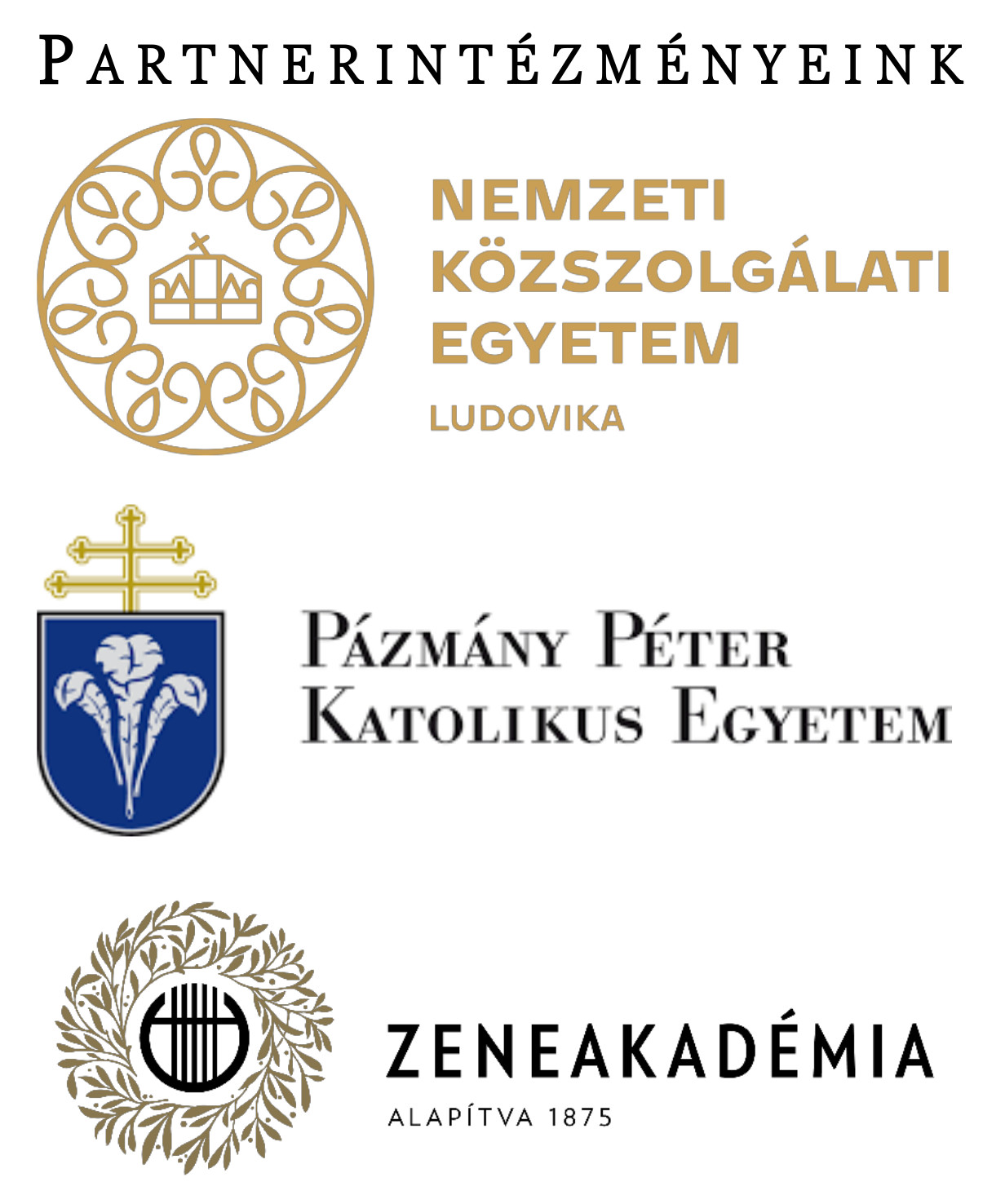 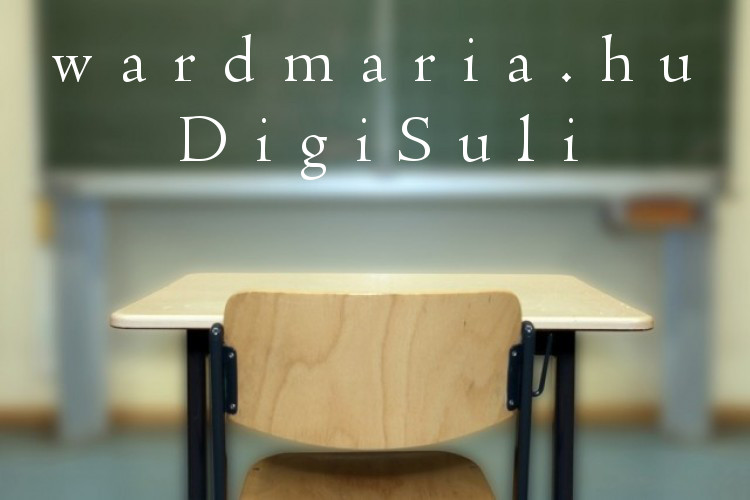 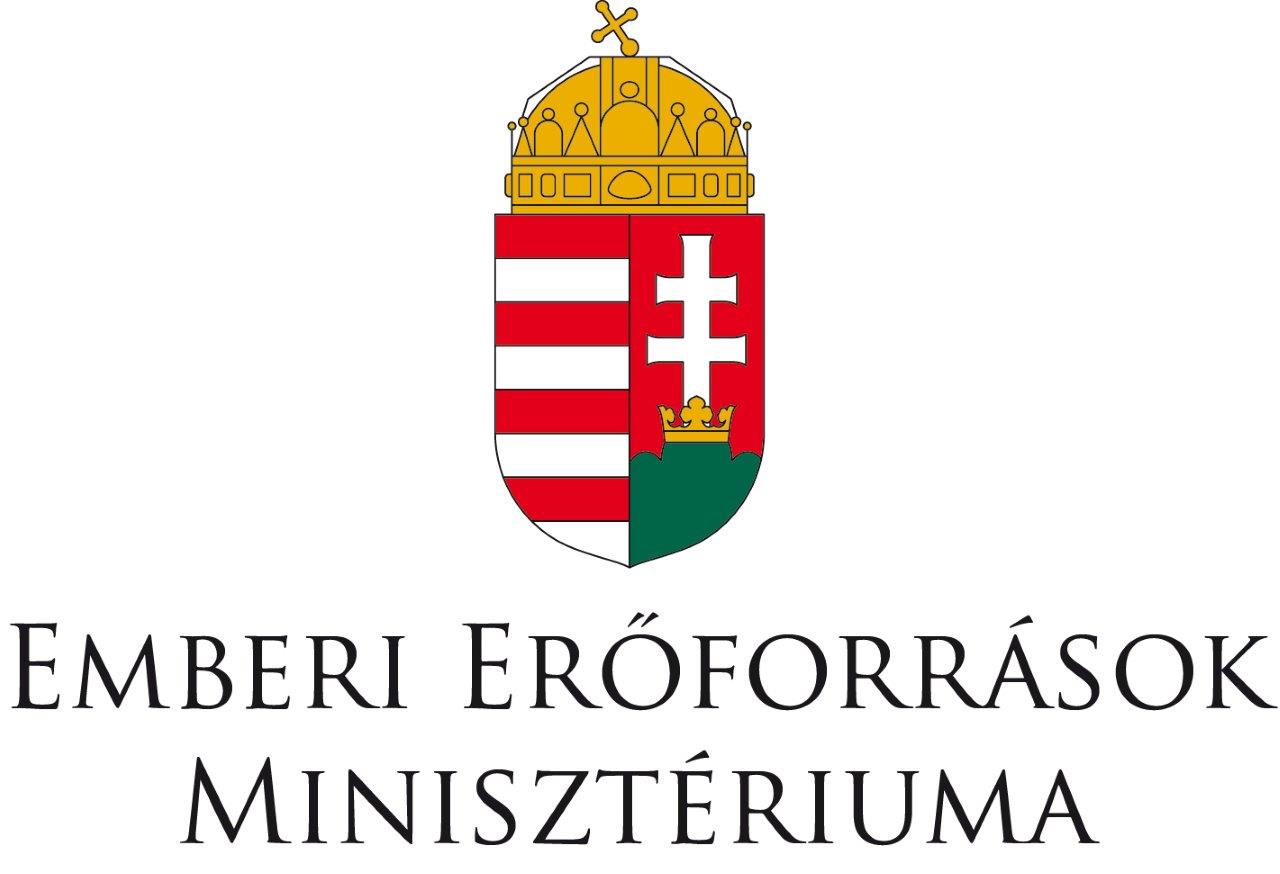 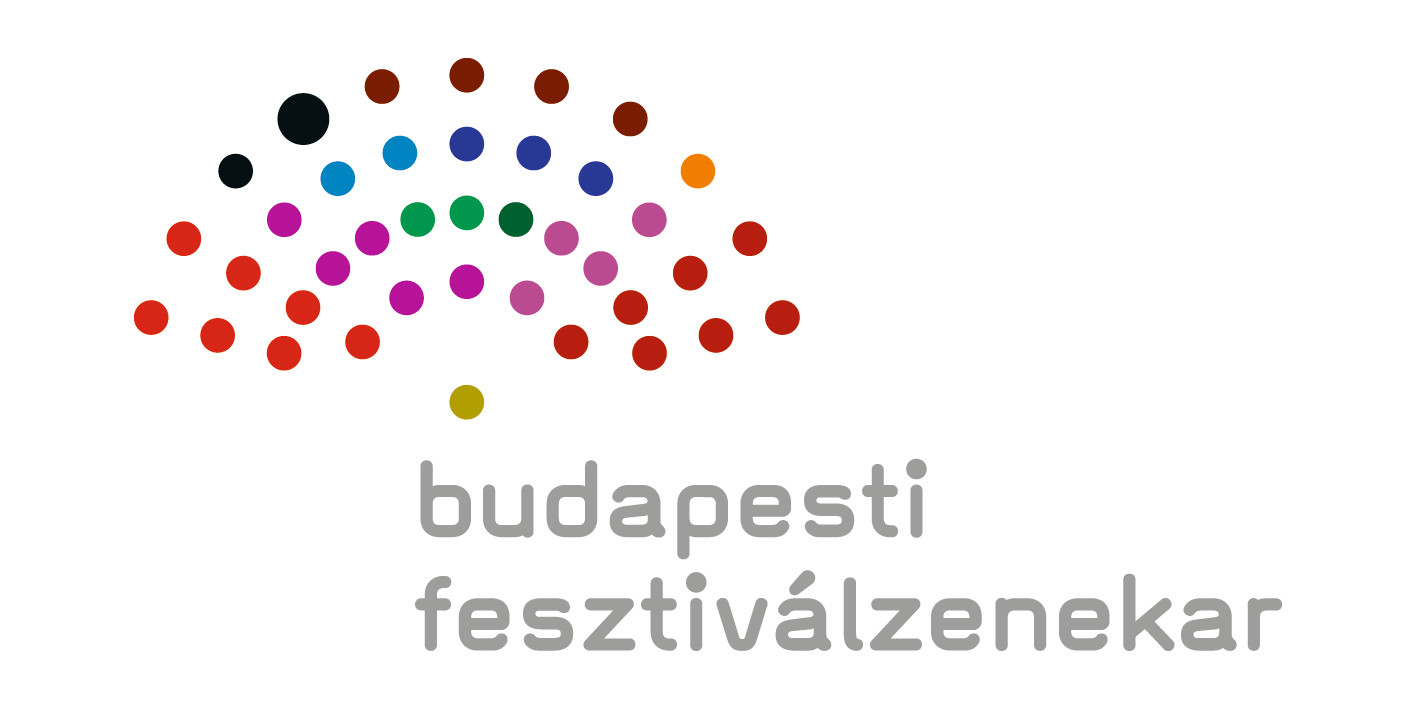